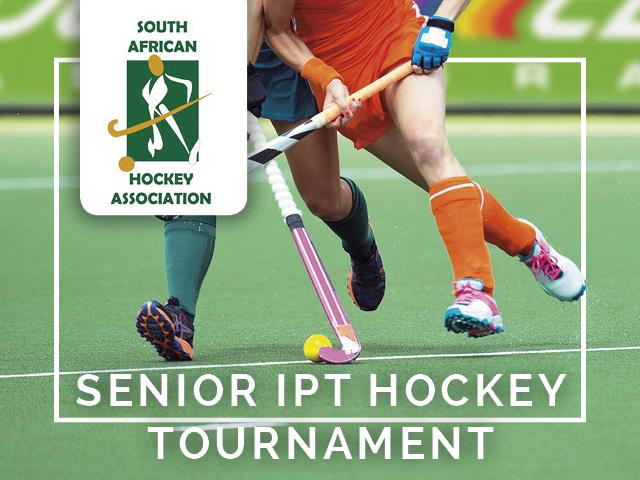 Free State Hockey will be hosting a total of 34 Provincial A and B teams for this Tournament. The event will be hosted at the Astro Turfs of the UFS and St. Michaels. This is the last opportunity for players to stake their claims for team selection to the 2020 Olympic Games in Japan.

This is a golden opportunity for every local player and hockey enthusiast(Young and old) should come and support. Come and watch previous and current National Men’s and Ladies as well as the current National U/ 21 teams in action. A total of 108 games will be played during the week. Games will commence at 08h30 from Monday to Saturday. The last games will start at 19H00 with the finals on Saturday.  Prize giving will commence after the Men’s final

Our aim as hosting Province is to make this an unforgettable event for players, administrators and supporters. We have taken the bold decision to “live stream” all games on the “A” field during the week.

Come and watch games full of excitement played by your local stars.

South African Hockey is about the administration, development and co ordination of all activities of the game within South Africa in areas such as coaching umpiring and playing whether at International, Provincial, Clubs and Schools.