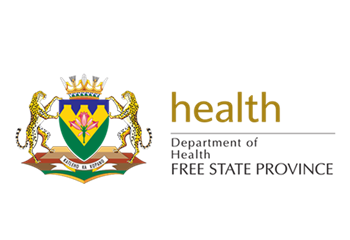 A coronavirus quarantine centre claimed to be in Thaba Nchu in the Free State is deemed to be false.

According to the Free State Department of Health, the claims were made in an article in the Mail & Guardian and a clip that is circulating which appears to be from eNCA. According to the provincial health department spokesperson, Mondli Mvambi, the National Institute for Communicable Diseases (NICD) confirmed with him that the original plans of using the isolation space at the Pelonomi Hospital in Bloemfontein, remain unchanged.

According to the Mail & Guardian article which was published yesterday, the government plans to quarantine a number of South Africans who have been in China in the small Free State town of Thaba Nchu. The publication also stated that the government is discreet about the plan and according to their understanding, senior army officials visited the town earlier this week to assess the area for the purposes of quarantine and screening people for the coronavirus.

Mvambi further says the department would like to apologise to the residents of Thaba Nchu who were caused unnecessary panic and reassures that there are no such plans from the department.

About the Writer:
MARVIN NTSANE