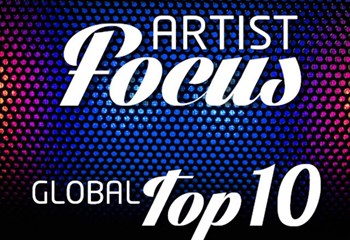 Saxophonists Lenny Massey and Leena Habib released their rendition of Sam Smith and Normani’s “Dancing with the stranger”. Performed alongside Leena Habib, Massey’s cover of the song is a purely instrumental version.  Massey has produced the composition of the cover on saxophone at his home studio. When asked about why he chose this particular pop song to cover, Massey said, “As a musician I really appreciate the work of Sam Smith. The reason why I chose this particular song is because it’s a good song and it’s also been doing well on billboard’s chart.”