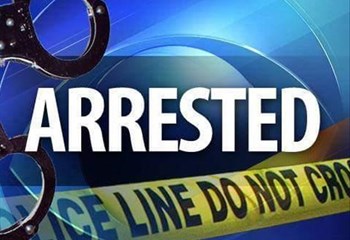 Three suspected drug peddlers are expected to appear before the Kathu and Olifantshoek Magistrates' Courts respectively on Wednesday, following their arrests on Tuesday, the Northern Cape police said.

The three were arrested after the John Taolo Gaetsewe Cluster Crime Intelligence, Kimberley K9 and Kuruman K9, conducted search and seizure operations and confiscated drugs at the suspects’ premises.

"A simultaneous search and seizure was conducted on two separate premises in Skerpdraai Street, Olifantshoek. During the search at the first house, mandrax tablets were found on one suspects with an estimated street value of R255," the police said.

"At the second house, two male persons were found and a search was conducted. A total of 144 small zip-lock bags containing dagga, including 13 Mandrax tablets, were found hidden inside the house. The worth is estimated to be R54 000. The suspects were arrested," the police said.

All three are expected to appear soon before the Olifantshoek Magistrate’s Court on counts of dealing in drugs.

“We should continue with our policing efforts to remove drugs from our society by arresting those who are dealing in drugs,” Bean said.