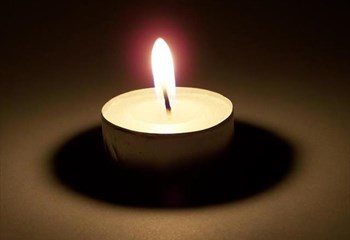 Due to four generating units successfully returning to service during the night, Eskom moved to stage two load-shedding from 9am on Sunday, the state-owned power utility said.

Continuing with load-shedding would help replenish the emergency reserves, including the hydro-pumped storage scheme levels, to better prepare for the coming week, Eskom said in a statement on Sunday morning.

"Implementing stage three load-shedding during the night has helped us to reduce the usage of the emergency diesel reserves and to replenish hydro-pumped storage scheme levels. While the system has improved, we remind customers that should there be a change in the system and in the demand profile, the stage of load-shedding may change at short notice.

Load-shedding was a highly controlled process implemented by the system operator to ensure the security of the power system and to prevent a national blackout. Inconvenient as it was, load-shedding was the only way to protect the entire electricity system.

"We appeal to customers to continue to use electricity sparingly and to assist us in reducing demand," Eskom said.

No load-shedding expected during lockdown: Eskom

No load-shedding is expected on Tuesday: Eskom