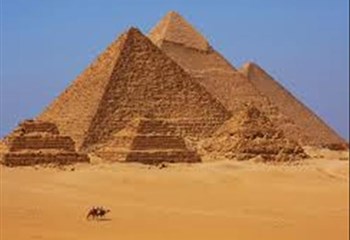 The Egyptian health ministry on Wednesday confirmed that there has been one more Covid-19 related death in the country, as well as 40 new confirmed cases between Tuesday and Wednesday, online news publication Egypt Today reported.

The addition of the new death brings Egypt's Covid-19 death toll to 21.

The minister said that Egypt's goal was to reduce the number of infections and control the spread of the virus, adding that the recent government decisions aimed at reducing the number of daily cases, reports Egypt Today.

In addition, Egypts Prime Minister Moustafa Madbouly announced that  a partial curfew will be implemented for the North African country, set to come into effect on Wednesday for the next 15 days.

US Open set for postponement