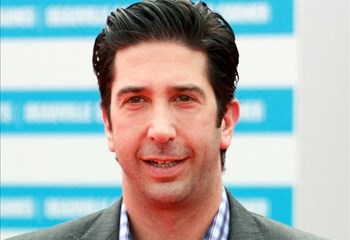 The "lookalike" of Friends actor David Schwimmer has been jailed for nine months for theft and fraud offences.

An image of Abdulah Husseini buying cans of beers went viral when social media users pointed out his likeness to the sitcom actor.

The 36-year-old had used a stolen bank card to make the purchase after swiping a wallet from a man's jacket at an all-you-can-eat buffet.

The thief used the card to make or attempt to make fraudulent purchases at four shops in Blackpool, Lancashire, last September.

When police in Blackpool posted a CCTV image of Husseini buying beer at an Iceland store in an attempt to track him down, the post quickly amassed more than 11 million shares - even attracting the attention of Schwimmer himself.

The actor shared a video of himself scurrying through a convenience store carrying a carton of beer and looking suspicious.

He captioned the video: "Officers, I swear it wasn't me. As you can see, I was in New York.

Lesotho ConCourt to decide whether PM can face charges