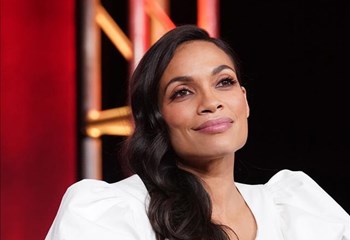 Justin Bieber is doing what he can to support the people of China. According to Billboard, the donation was made to Beijing Chunmiao Children Aid Foundation says Channel 24 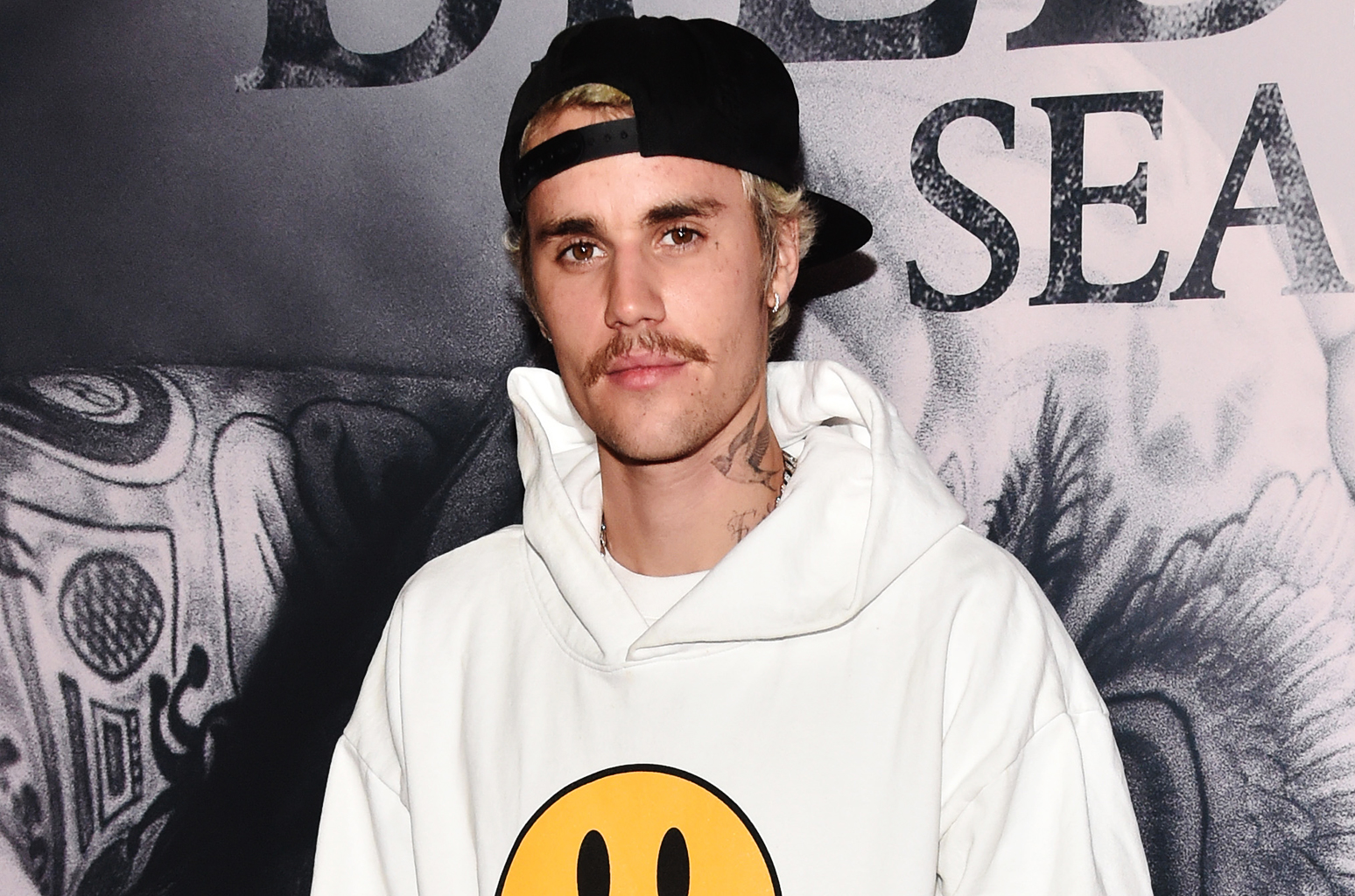 Rosario Dawson has come out as bisexual.

According to Bang Showbiz, commenting on a post, Rosario told Bustle: "People kept saying that I came out ... I didn't do that. I mean, it's not inaccurate, but I never did come out. I mean, I guess I am now. I've never had a relationship in that space, so it's never felt like an authentic calling to me." she concluded her statement. 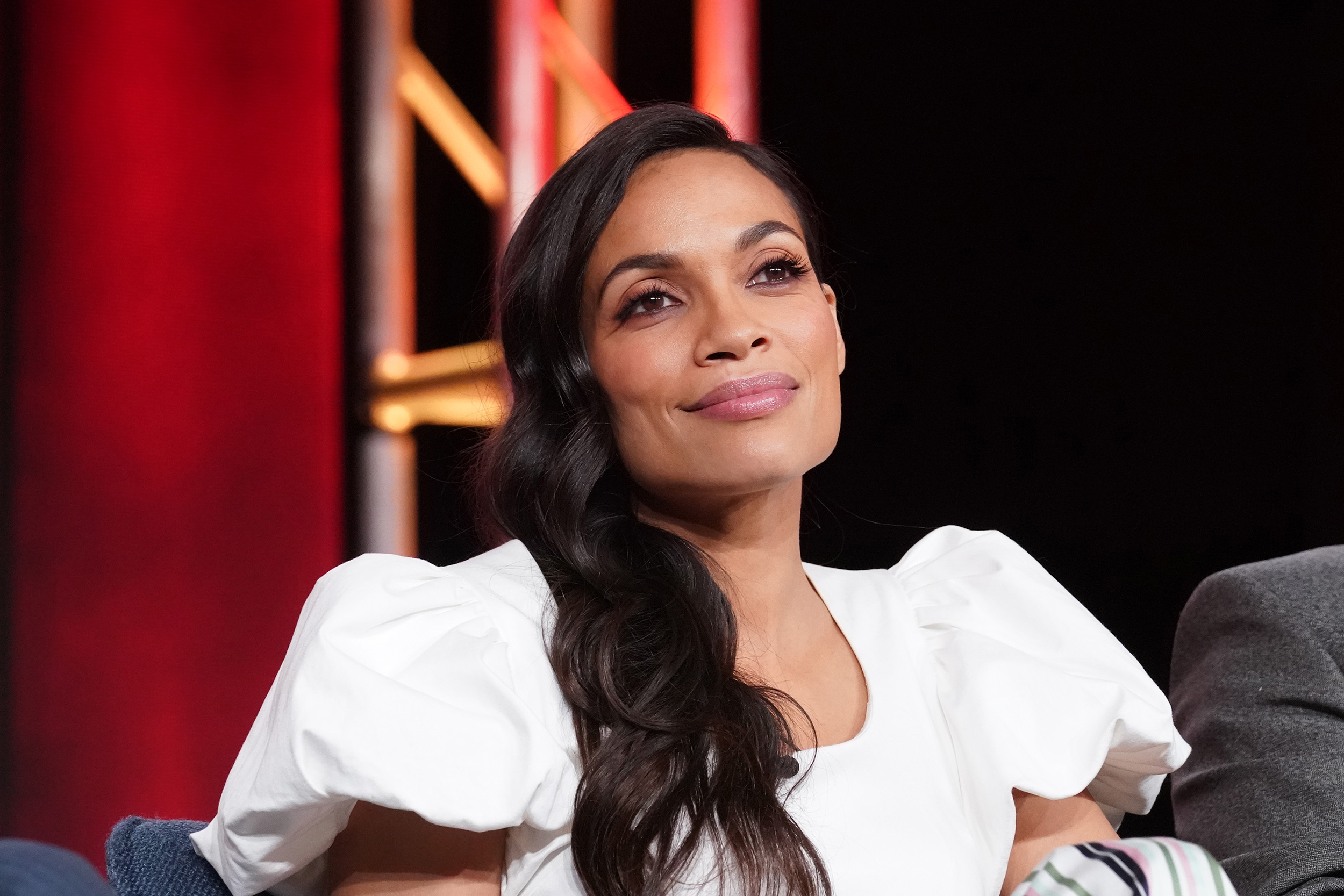