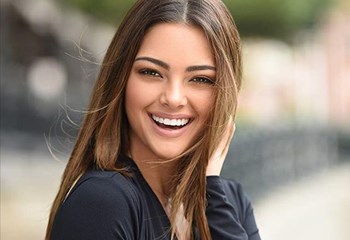 Demi-Leigh and Tim Tebow honeymoon in the Maldives

After their wedding in South Africa, Demi-Leigh and Tim are enjoying their new life as a married couple in the Maldives. according to the Juice. 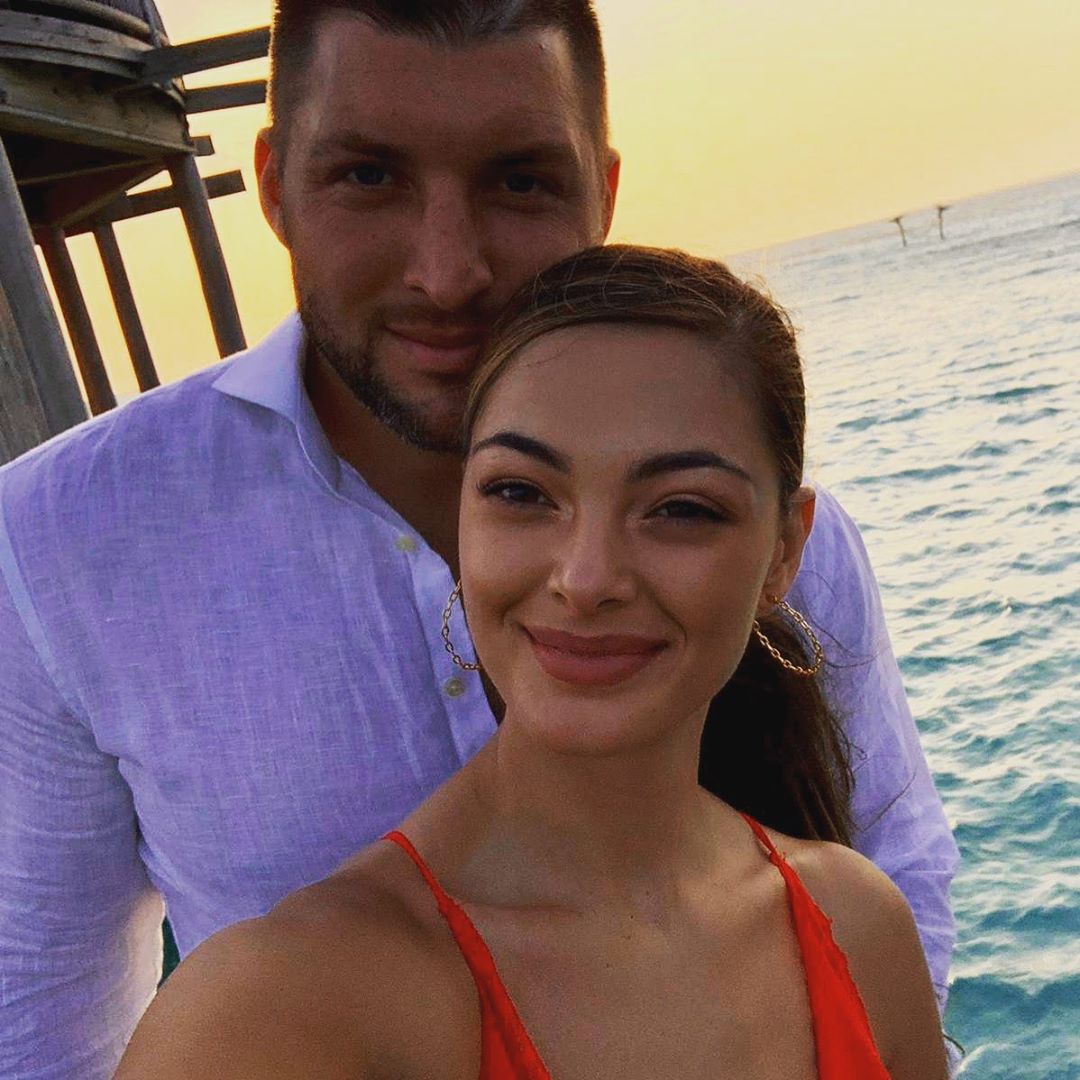 Local Afrikaans musician takes SA space by storm. The star released his exceptional record ‘Someraarde’ last year and now, he continues with the successful route as he drops ‘Sterrenet’ as the next single off the project according to People

Speculation about what Duchess Meghan and Prince Harry will do next is creating noise on the streets specially after they left their royal duties.

According to Page Six, Meghan will be returning to television. The New York Post's gossip column reported that, a source close to the production team, the Duchess of Sussex will be making appearances on "I Do, Redo" which is a Canadian reality show about second weddings says WW. 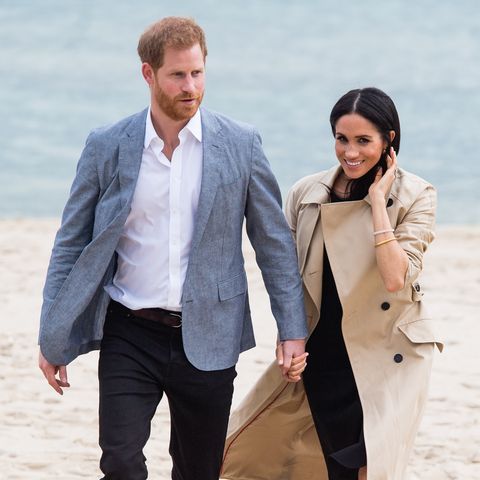