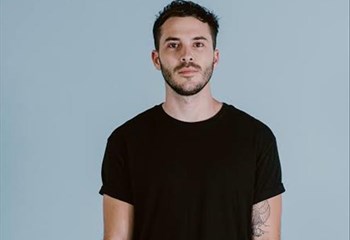 According to the Juice, Matthew Mole wrote a song for Demi-Leigh and Tim Tebow's wedding dance

The former Miss Universe Demi posted another clip from their big day with Tim, which took place in Western Cape,  which tells the story of the song that she and Tim shared their first dance to. 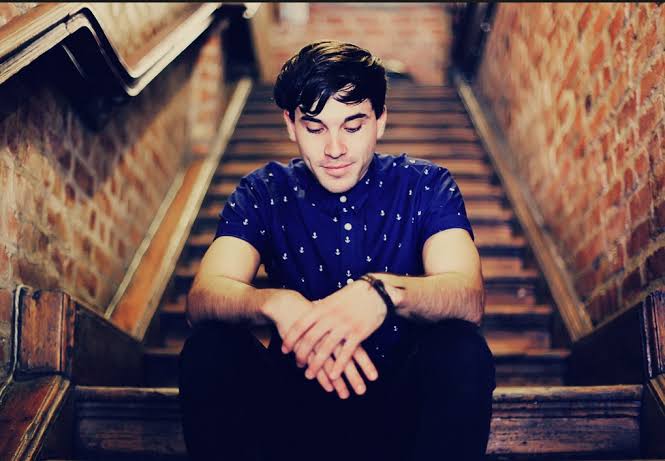 According to E! News, the couple were seen holding hands and Avril introduced him to a number of other guests at a gala, including Scooter Braun. reports Bang Showbiz 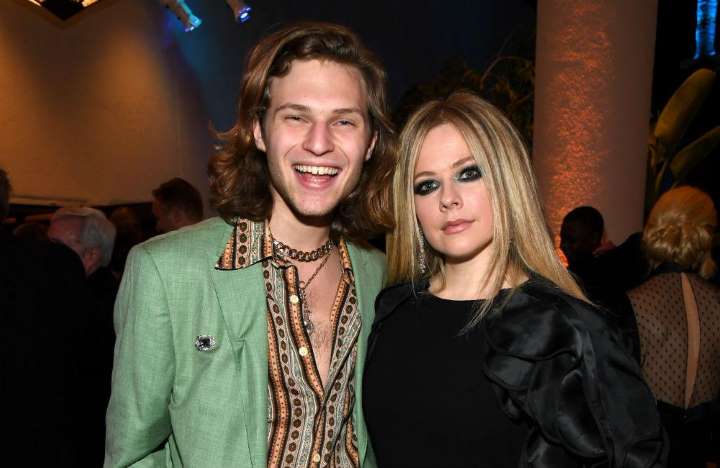 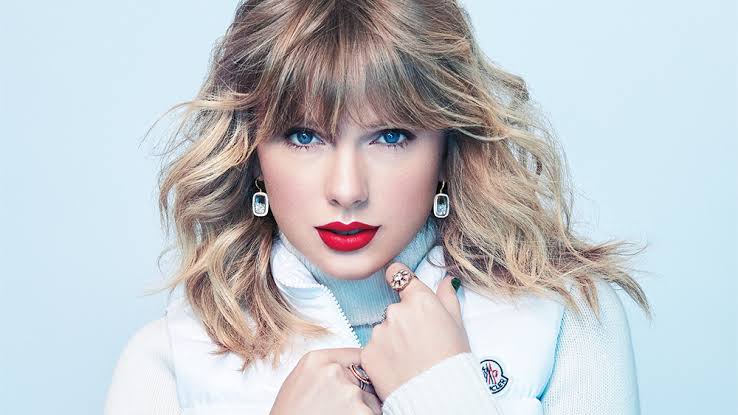 Weird Wide Web - The joy of having a toddler
Posted on: 03 Apr 2020
READ MORE
Hide Footer