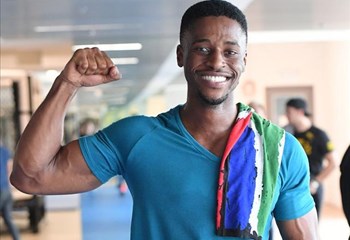 South Africa's Ndlovu Youth Choir continues to win the hearts of Americans and the world.

The group is through to the semi-finals of America's Got Talent. congratulations! 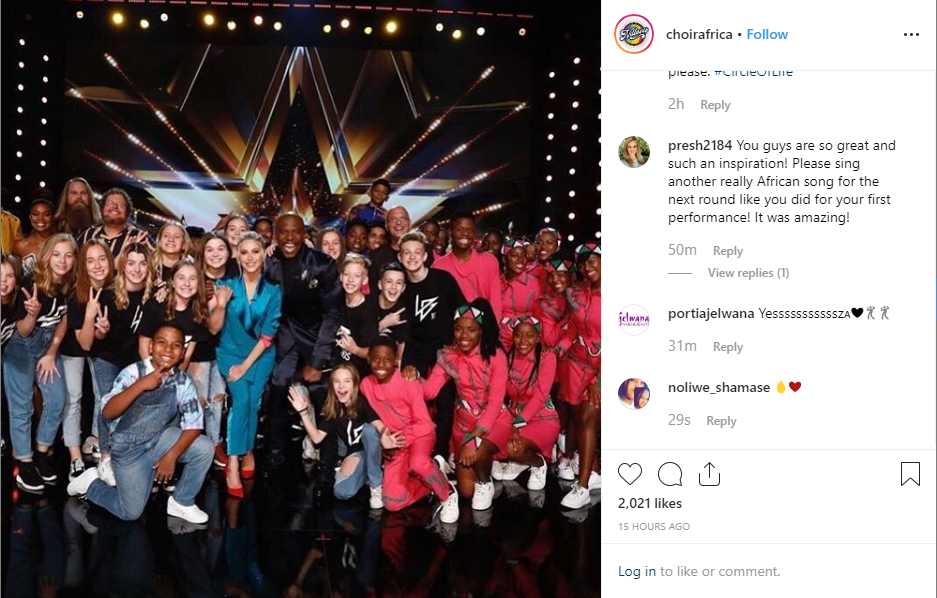 Dr Fezile is flying the South African flag high, representing at Mr World 2019 in the Philippines. 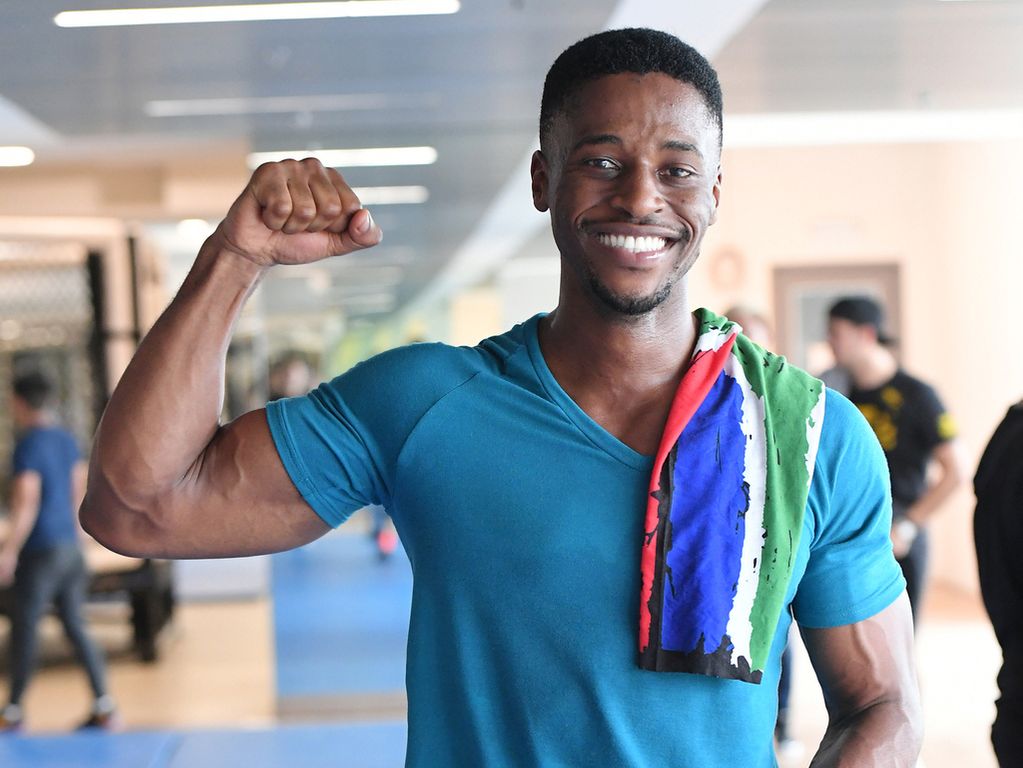 Miley took to Twitter on Thursday to shut down rumors their romance ended because of cheating. 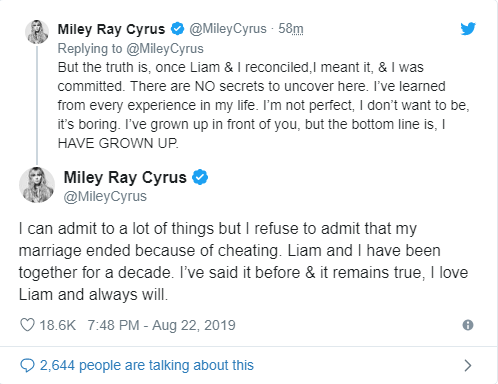 Quentin Tarantino is going to be a dad

Quentin is welcoming his first child with wife, Israeli singer Daniella Pick. A rep confirmed the news to PEOPLE in a statement saying, "Daniella and Quentin Tarantino are very delighted to announce that they are expecting a baby." 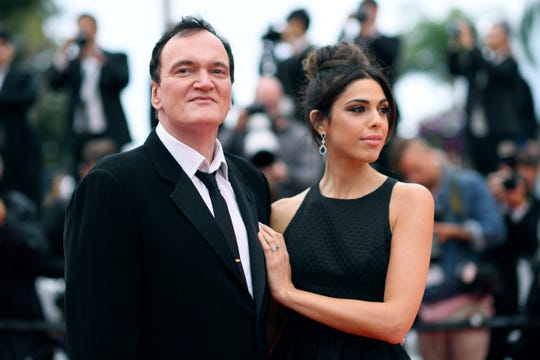