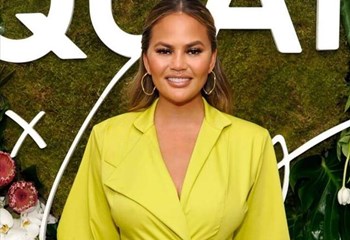 The 33-year-old Sports Illustrated model feels like her mouth is "about to explode" after she suffered a flare up of the autoimmune condition Angioedema which she believes is a result of altitude sickness from flying from Los Angeles to Utah. 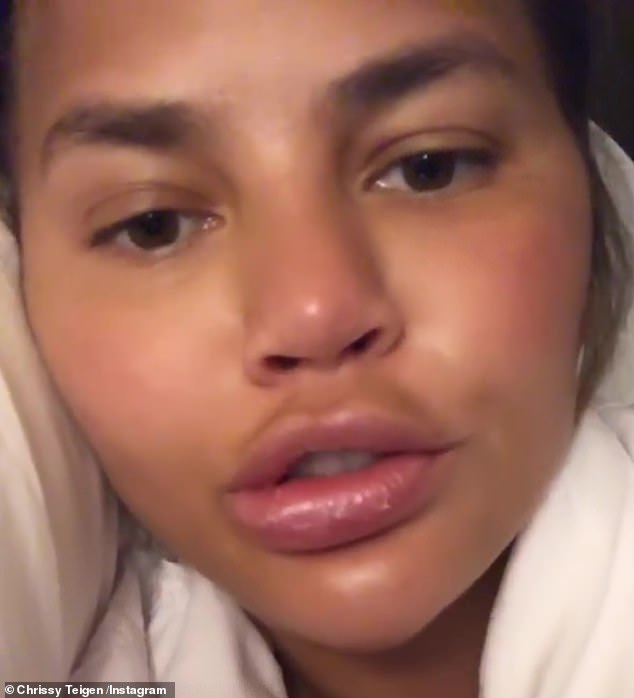 After winning the third season of the popular tv show The Voice South Africa, Tasché is finally ready to show the world what she is made of as she drops her debut single ‘Die Een’

Top Billing presenter Jade Daniels and hubby, Matty have announced that they're set to welcome their first child together. 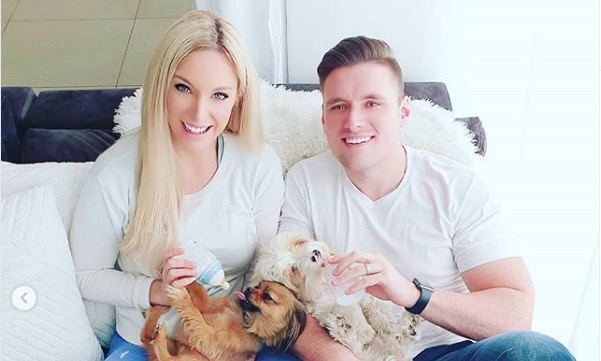 Zendaya would have been a teacher if she wasn't an actress

The Spiderman far from home star's parents are both educators and they are a "major influence" in her life, she thinks she would have followed in their footsteps if she hadn't found success with her passion for acting. 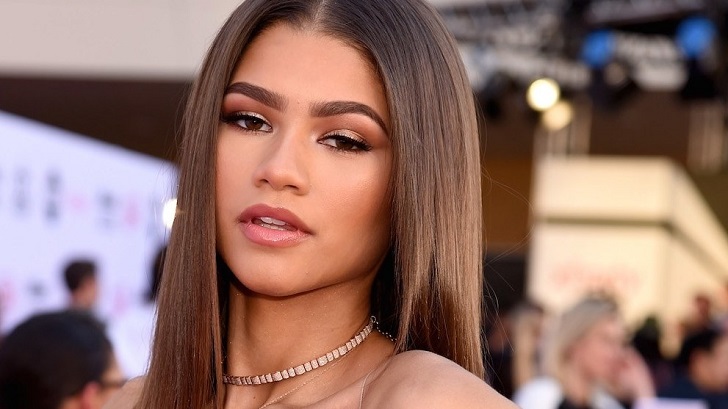