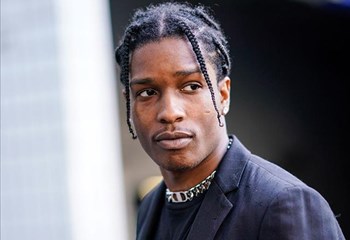 A$AP Rocky is "disappointed" after being found guilty of assault by a Swedish court.

The 30-year-old rapper has taken to Instagram to break his silence after a court in Sweden found him and his co-defendants Bladimir Corniel and David Rispers guilty of assault on Wednesday, following an incident which took place in Stockholm in July. 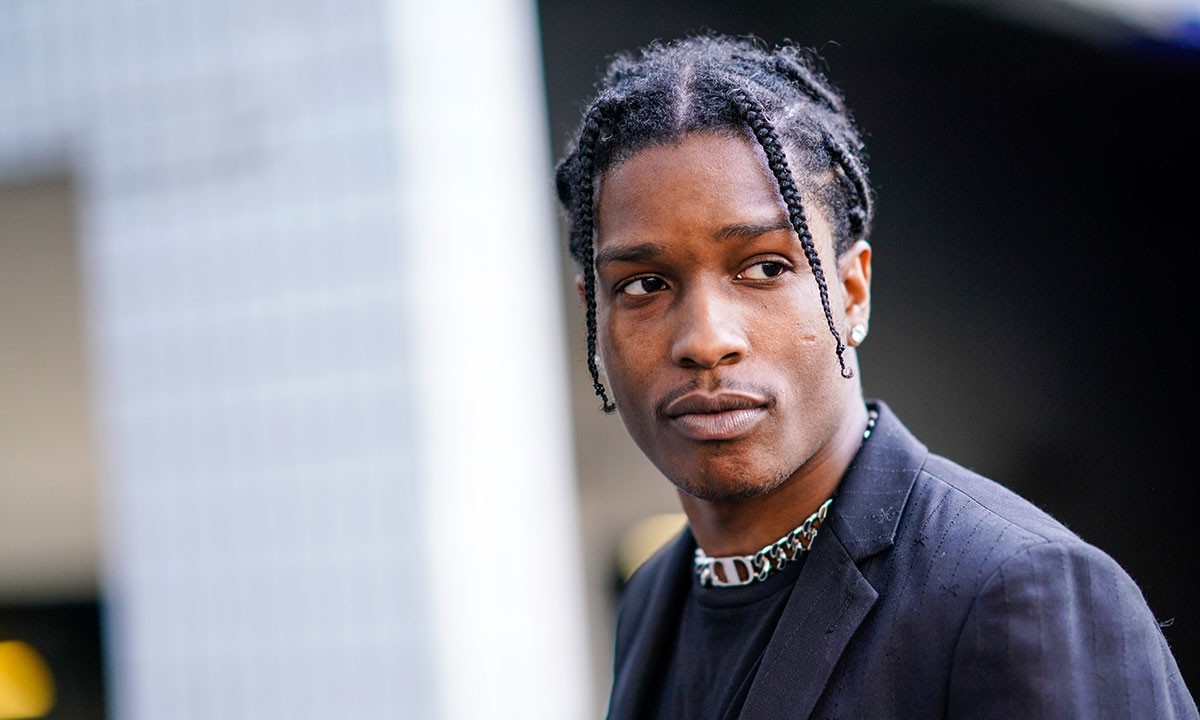 Riri and her billionaire boyfriend stepped out for a “lovely dinner” Tuesday night with her mother, Monica, and one of her brothers at Mason in Santa Monica, an onlooker tells PEOPLE.

“They enjoyed a full dinner of Mason’s signature seafood and steak plates with wine and specialty cocktails,” adds the onlooker, who says the pair weren’t afraid to show some PDA. “At one point, Rihanna and Hasaan were arm in arm. They all stayed a good few hours of the night until dark.” 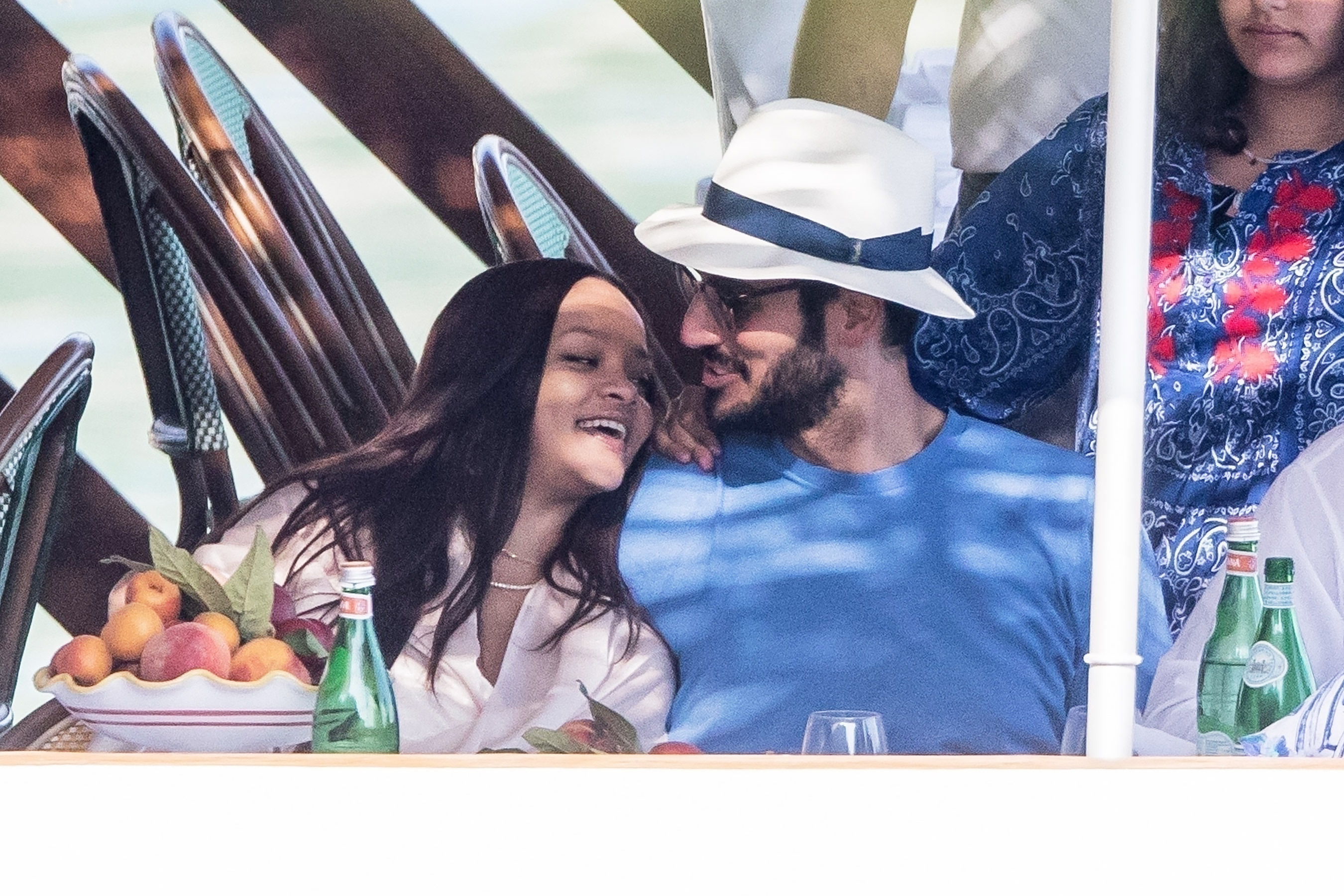 The Duke and Duchess of Sussex have reportedly taken baby Archie on his first summer holiday.

According to reports, the royals traveled to Ibiza at the start of August and stayed for five nights. 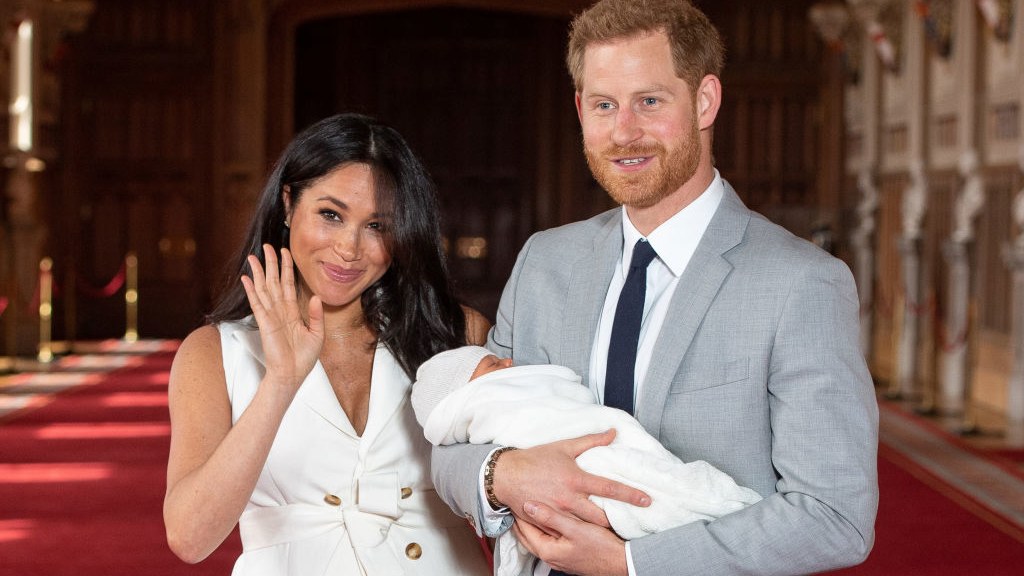