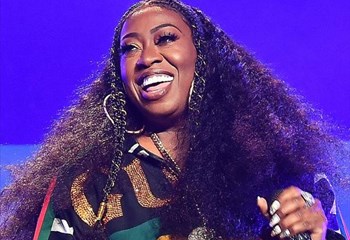 Former Miss World and Miss SA Rolene Strauss confirmed that she is 3 months pregnant, making the announcement via a game on her YouTube channel. 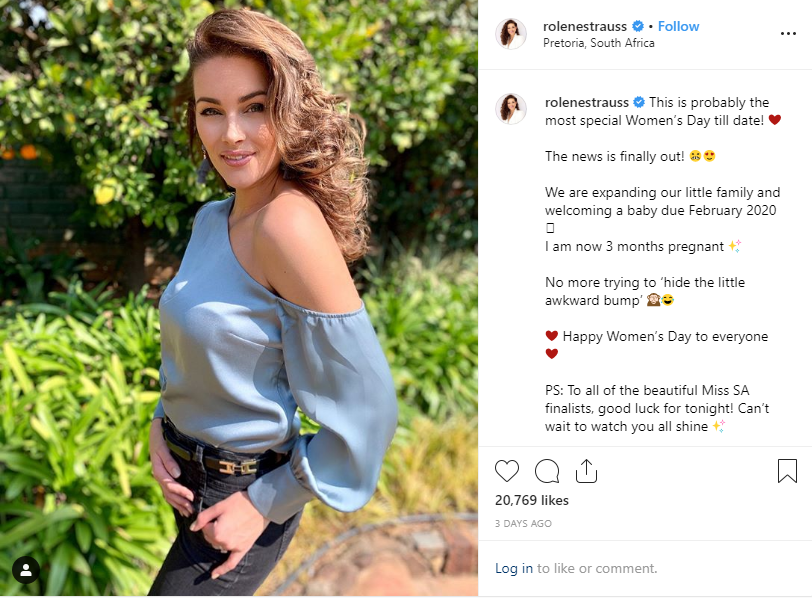 Mika Stefano mourns the death of his mom

Mika Stephano had to cut his trip to Spain short following news of his mother’s passing. Mika announced the news on his Instagram page where he shared a lengthy post dedicated to his late mother, Marlene Stefano. 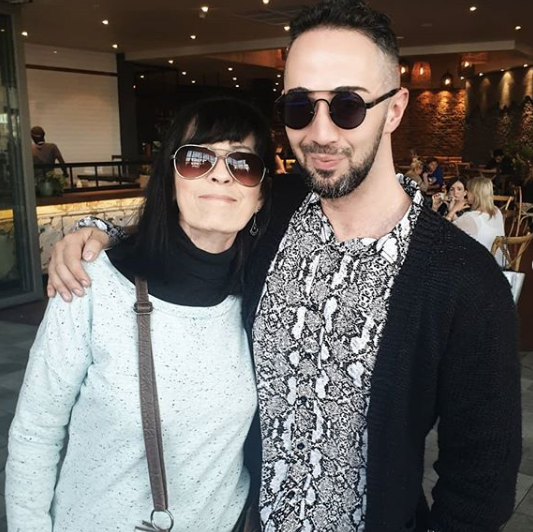 The singer and his husband Jwan Yosef,welcomed their baby girl seven months ago via surrogate 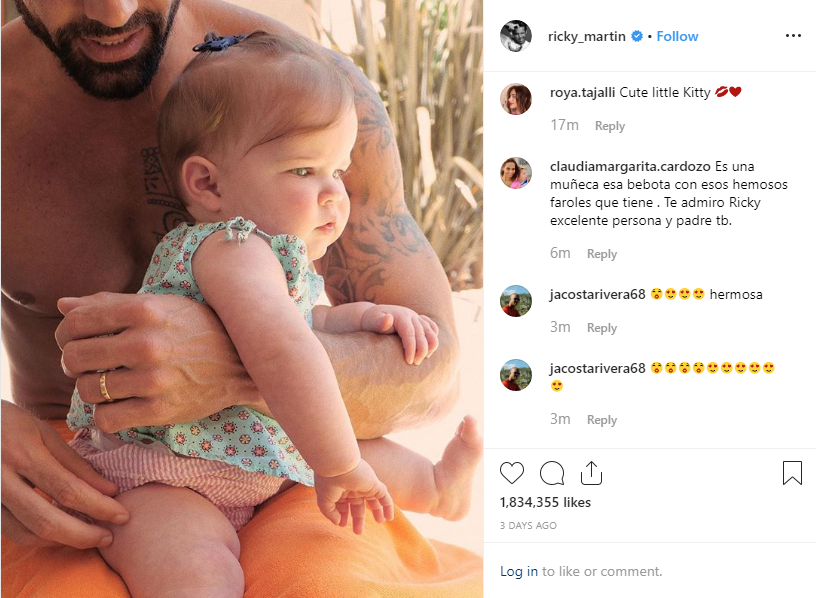