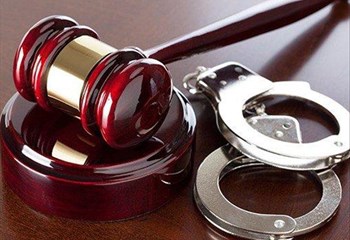 A man who raped his six-year-old niece on Christmas Day in 2018 has been sentenced to life in jail, Northern Cape police said on Tuesday.

The 27-year-old man, who cannot be named to protect the identity of the victim, was found guilty and sentenced in the Postmasburg Magistrate's Court on Monday.

He was visiting the family for the festive season and snatched the girl from the bed she had been sleeping in with her siblings at around 01:00 on December 25 in 2018, said Captain Sergio Kock.

He took her to a veld, where he threatened and raped her.

"The parents of the girl woke up and realised the girl was missing and started searching for her and the uncle. The victim was found not far from the house and she assisted in pointing out where the accused was hiding," said Kock.

The man was arrested and remained in custody until his sentencing.

"Thank you for making sure that the perpetrators committing these heinous crimes are punished with the full might of the law," she said.

Police confiscate drugs, equipment worth R10 million in the NC

Department concerned after learner was stabbed to death outside NW school