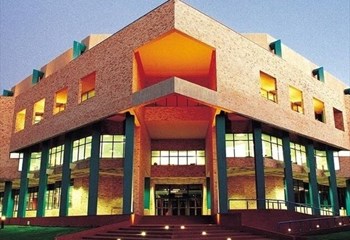 Ten Central University of Technology (CUT) scholarships have been secured for ten learners among the top hundred learners in the Free State.

This was announced by the Vice-Chancellor of the Central University of Technology, Henk de Jager, during the Free State Department of Education's prizegiving ceremony for the top 100 learners and schools that achieved a 100%  pass rate. The ceremony is still in progress in the Boet Troskie Hall at the CUT in Bloemfontein.

De Jager said the ten scholarships will go to ten learners who wishes to study at the university forwards science and engineering degrees. He said that learners should grab the opportunity with both hands. The CUT is the only university that offers engineering courses in Central SA.

De Jager concluded by urging learners to work even harder to achieve more.