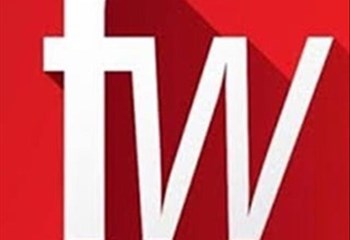 In our Friday insert, only on Before Dawn, OFM News’ Christal-Lize Muller speaks to Denine Erasmus about what to expect in their latest edition of Farmer’s Weekly.

She provides a preview on stories in the 30 August issue of the magazine. One of the main stories is the merger between two ostrich product companies which received the green light from the South African Competition Tribunal after it was initially rejected by the commission. Erasmus says some stringent measures were put in place by the commission that the two companies had to adhere to when they merge in order to ensure there is still some sufficient scope for local users of ostrich products as well as producers.

In another story the magazine looks at the gold kiwifruit industry which is still a small industry, but will be exporting its first major consignment to the northern hemisphere (150 tons) this year.

The magazine also looks at what the future will hold for the maize industry and the different animal protein industries such as red meat, pork and chicken.

That was Denine Erasmus, editor of Farmer's Weekly, on OFM. To listen to this insert again, go to ofm.co.za, click on News, Agriculture, and Before Dawn.