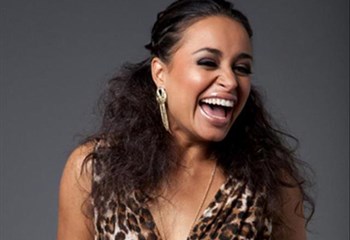 talk show host Tracey announced on Wednesday that she is marrying partner Avukile Mabombo, saying that they have been keeping their engagement a secret for a while. 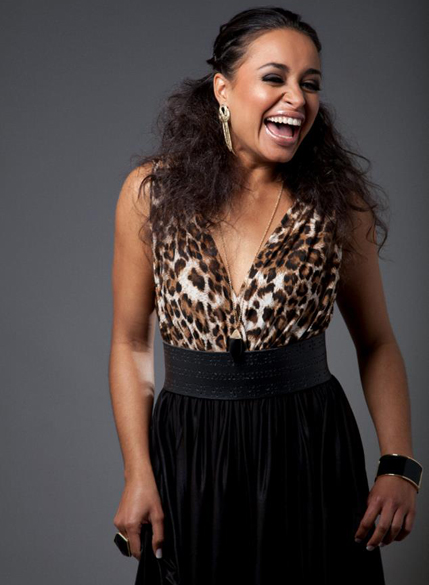 Christian Art Publishers, has made an announced that they will be publishing a book written by former Miss South Africa Rolene Strauss on 1 October 2019 and the book will be released in Afrikaans and English and is targeting women. 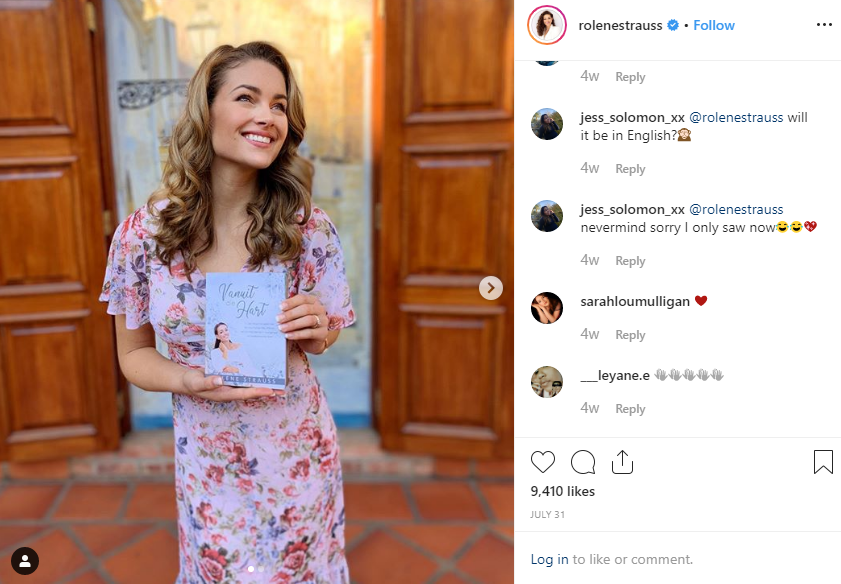 "My daughter loves unicorns," he said. "Loves them. Very cool."

The Duke of Cambridge made the statement while attending Harcombe House on Monday to launch a texting service aimed at helping first responders, PEOPLE reports. 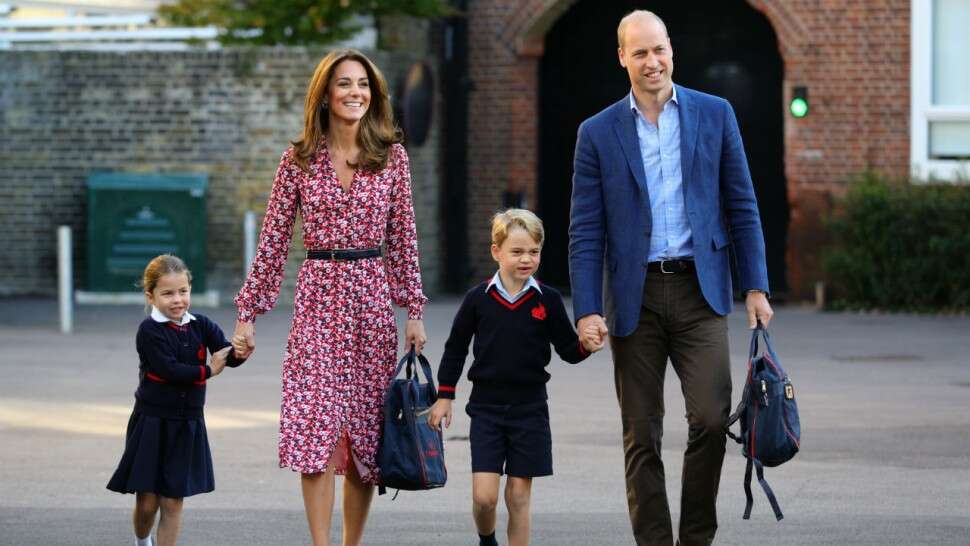