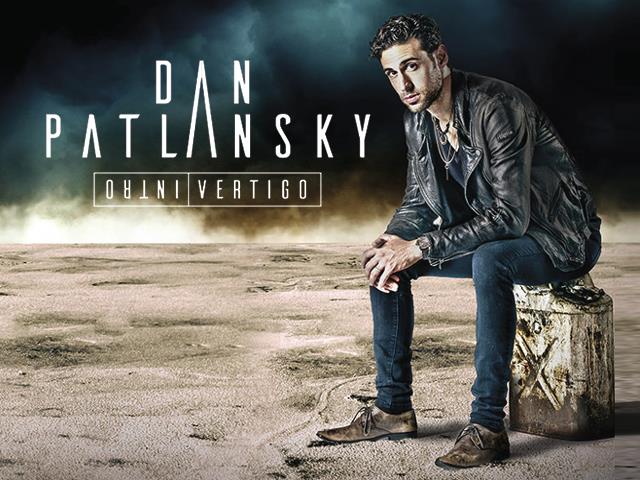 After great success in 2015, opportunities to see Dan Patlansky in South Africa are occurring less and less with the Blues Rock guitarist returning to Europe later in 2016.

The South African guitar virtuoso has been the support act for the legendary Joe Satriani taking in twenty five shows across ten countries from 9 October to 10 November 2015.

The world can’t seem to get enough of the blues-rock wizard and fans in the USA can look forward to a tour announcement in the very near future.

This world class performance will showcase the new songs performed with the full electric blues rock experience which Dan has become known for.

Tickets cost R150 per person and are available through Computicket: