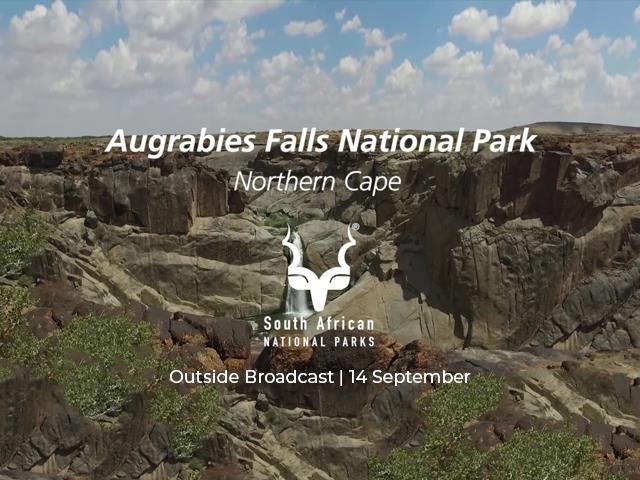 Join Shandor Potgieter when Wild Weekend comes to you live from the Augrabies Falls National Park near Upington from 9am this Saturday.

Tune in to find out how you can win a two-night stay for a family of four (2 adults, 2 children) at this magnificent park. Prize subject to availability and valid for one year.

There’s also the running event with R10 000 in prizes to look forward to! Don’t miss out! 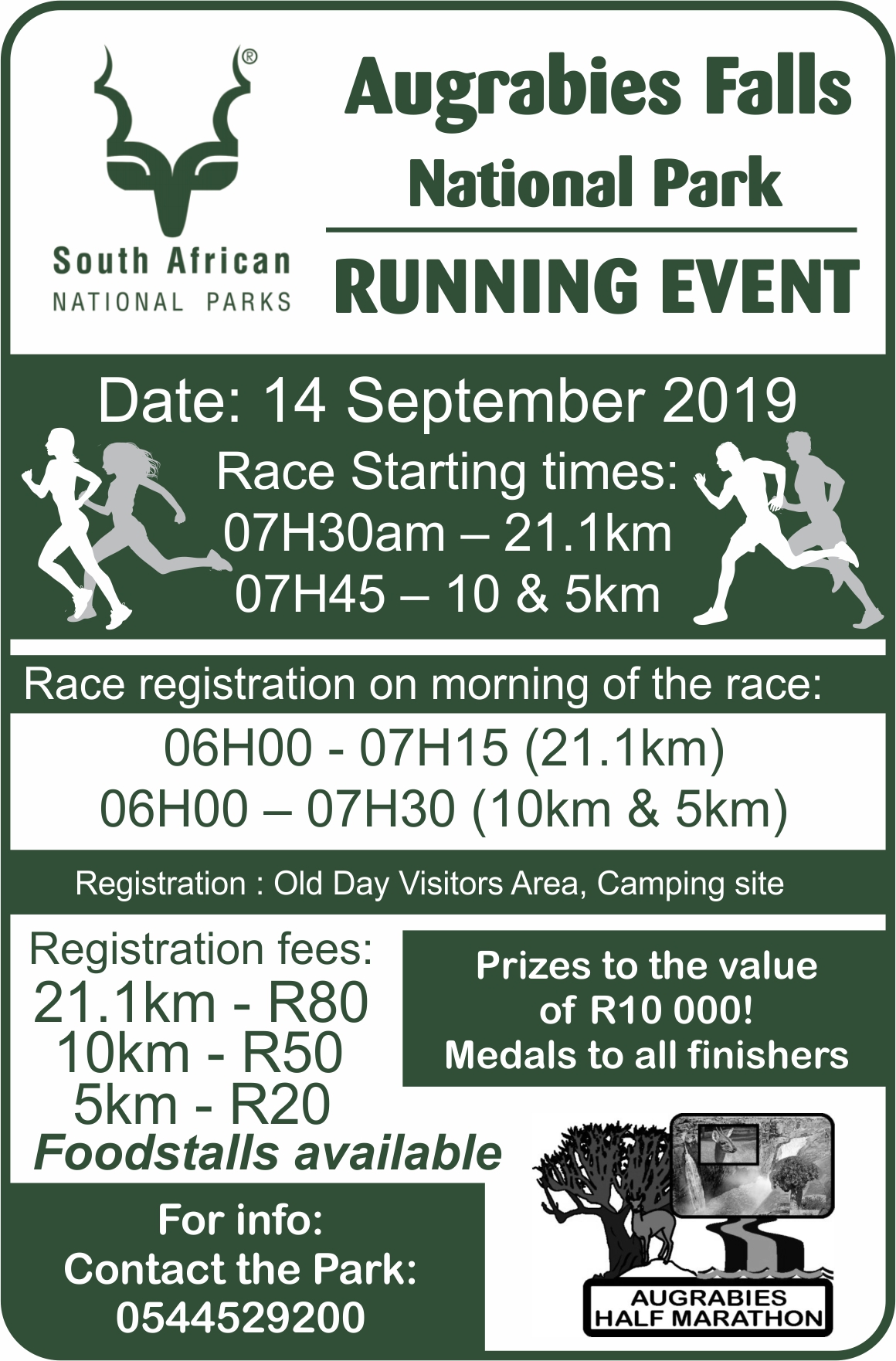 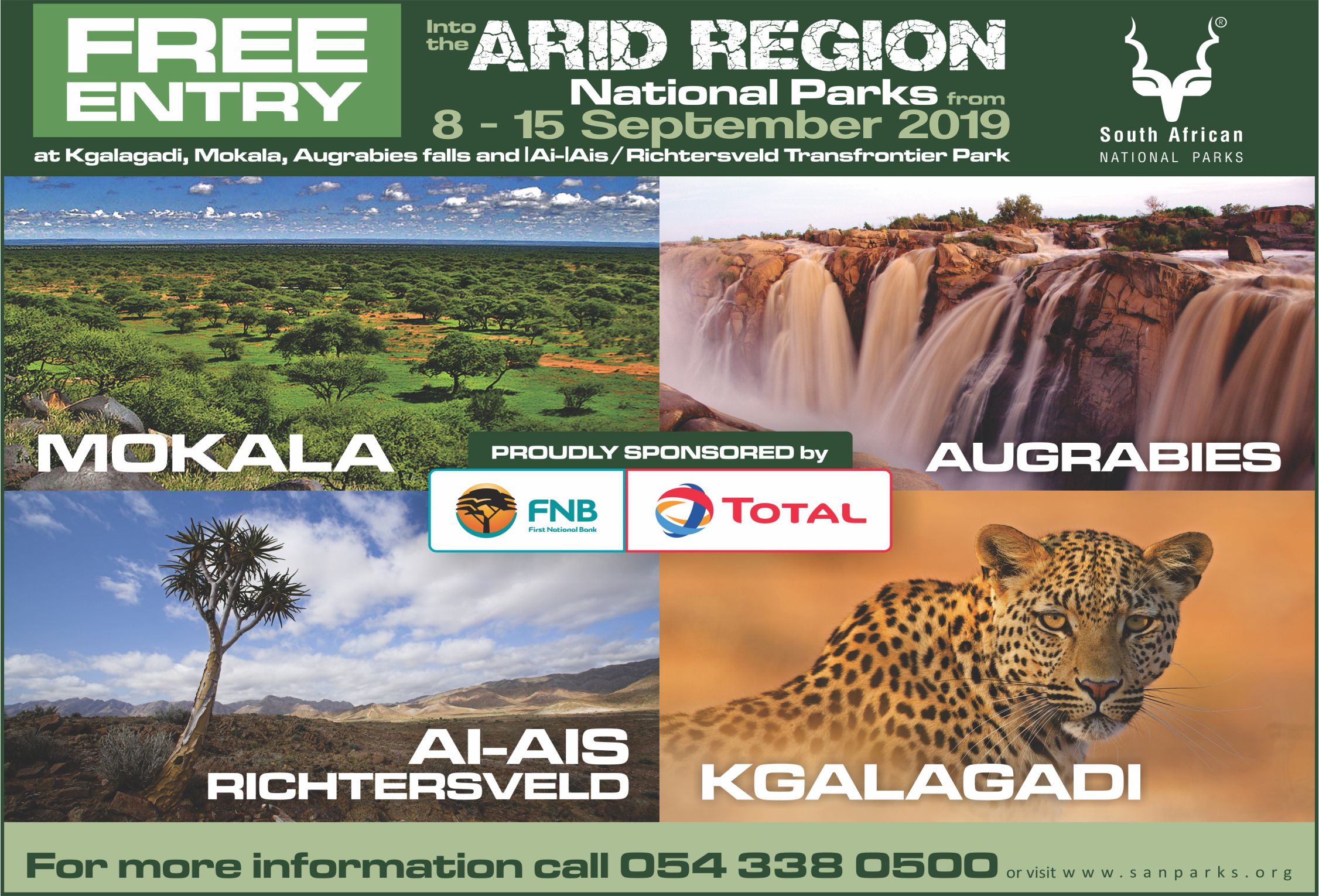 Since its inception in 2006; National Parks week has seen an influx of over 437 159 day visitors in all participating National Parks.

The concept of National Parks Week was established in a bid to cultivate a sense of pride in South Africa’s natural, cultural and historical heritage, protected by the National Parks system. This initiative is in line with the organisation’s vision “South African National Parks a Sustainable National Park System Connecting Society” and People and Conservation efforts to bring National Parks closer to the people. SANParks would like to inform the public about this week and encourage them to visit a National Park near them.

The week always starts with an official opening by the Minister of the Department of Environment, Forestry and Fisheries: Ms Barbara Creecy. This year the opening of SA National Parks Week will be happening at Bontebok National Park near Swellendam on 8 September 2019. There will also be a soccer tournament and choir competition prior to the official opening to be held in Bontebok National Park. The public and media are invited to join in supporting the choirs and soccer teams.

All 19 National Parks excluding Namaqua and Boulders in Table Mountain National Park will be participating in the initiative to give the public an understanding of the role that SANParks plays as custodian of the country’s natural heritage.