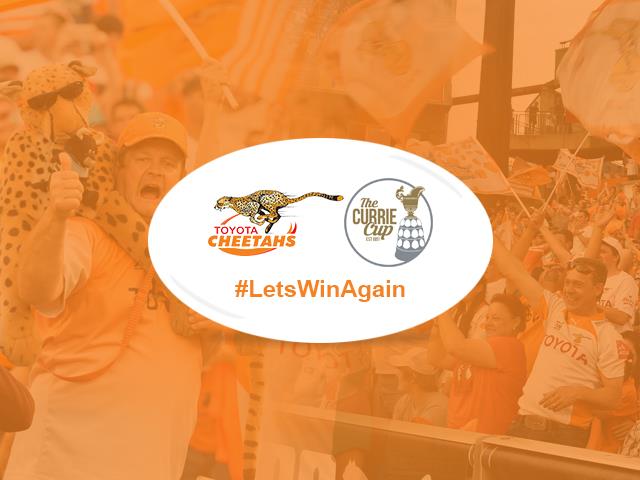 A team is more than the 15 players on the field; more than the replacements on the bench, the coaches, staff and sponsors. It’s you on your feet in the stand, shouting at home, or even viewing abroad. It’s every supporter; every person whose heart beats orange.

Be part of the Cheetahs’ journey this season

#CurrieCupReloaded will see the Toyota Free State Cheetahs will take on the Blue Bulls, Griquas, Golden Lions, Sharks, Pumas, and Western Province from July 13 to September 7, 2019.

The competition has been moved to an earlier time slot in the season which means that the Currie Cup Premier Division will not overlap with the Rugby World Cup, Super Rugby or the PRO14.

As the Cheetahs have progressed to the final, here are some interesting facts:

ARE YOU READY FOR MATCH DAY? 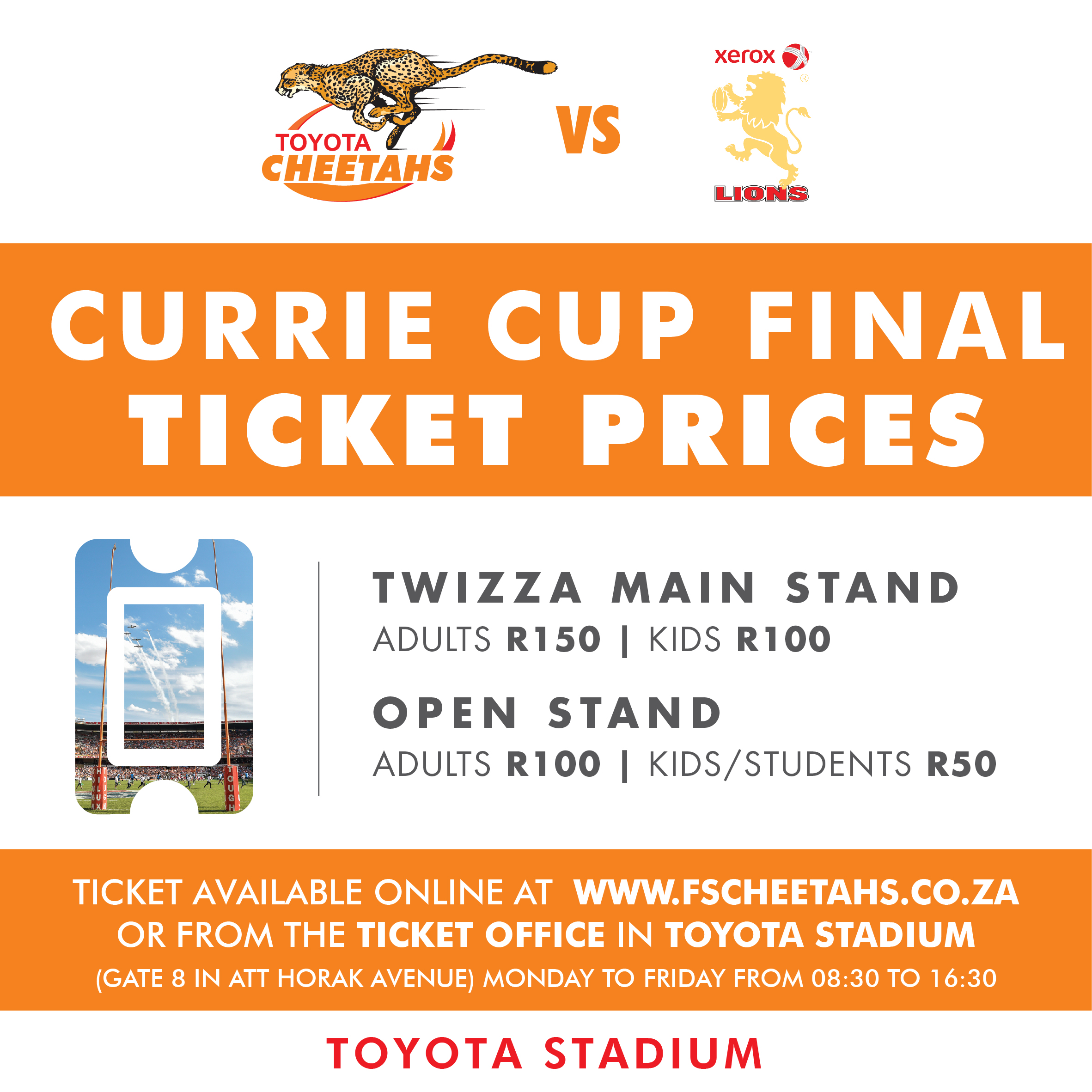 Highlights throughout the season: 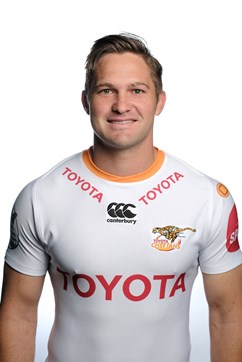 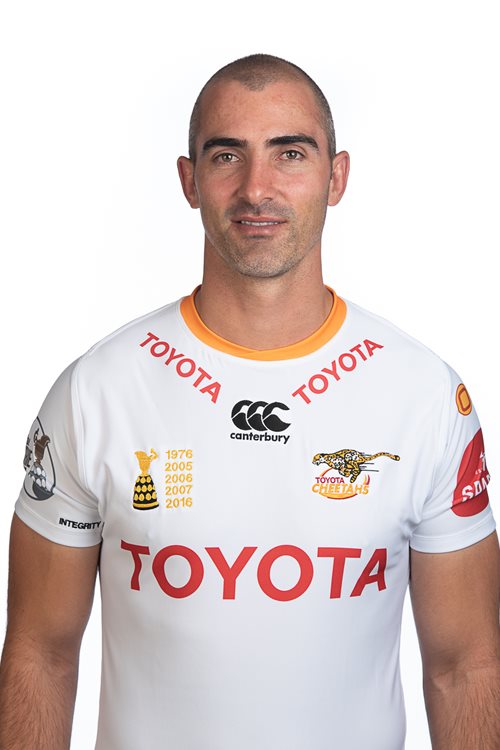 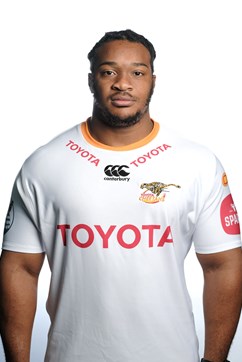 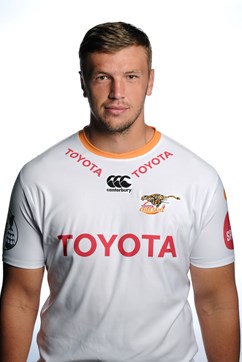 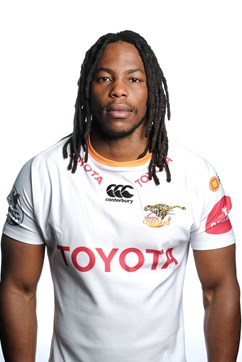 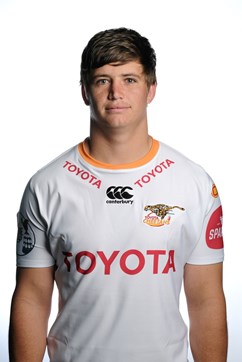 Castle Deck hosts pub lunches to help you catch the winning feeling on Fridays. Like the Cheetahs’ Facebook page to stay updated.

Calling all High School students in Bloemfontein. If you’d like a chance to show off your school pride while also having a chance to bag R5000 for your school, listen up. The Toyota Free State Cheetahs are challenging you to along with your school’s choir, drama, revue or singing group to give your best rendition of the Cheetahs’ ‘Let’s win again’ song. Three schools will be selected and receive 200 seats at each Cheetahs Currie Cup home game where you can show off your moves. The school with the best ‘gees’ will receive R5000 on the day. To enter, send your video or voice recording to media@fsrugby.co.za.

Did you spot the Cheetahs on their Amazing Race?

As part of the build up to this year’s season, the Toyota Free State Cheetahs participated in ‘The Amazing Cheetah Race’ through the streets of Mangaung on Friday, 5 July 2019. 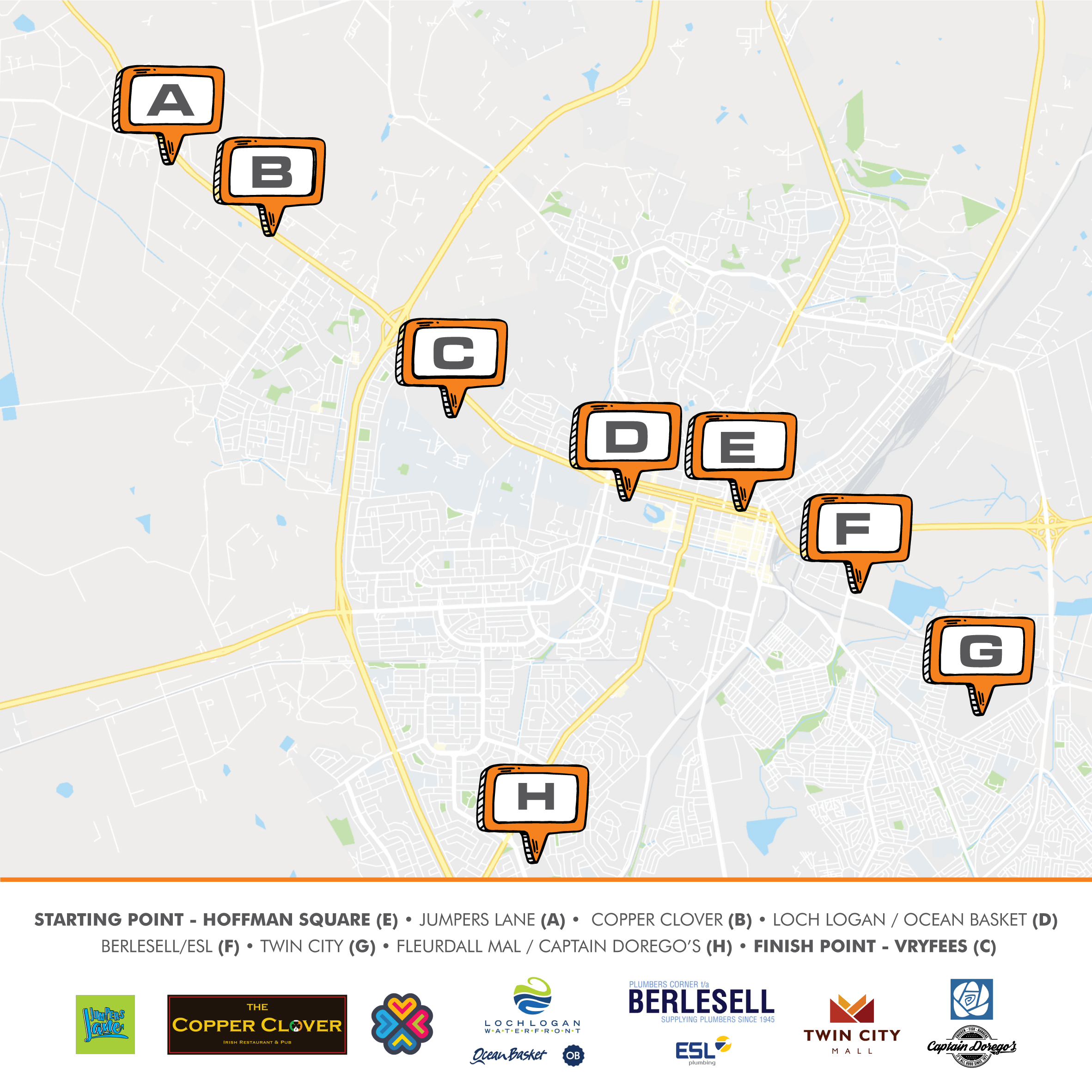 The teams started on the roof of the Admin Building at UFS Bloemfontein campus at noon and ended at the OFM outside broadcast unit at the Vrystaat Arts Festival. View the gallery below.

Make sure you’re in the crowd

Gold loyalty packages are still available and offer you a chance to win a trip to Durban to watch the team play the Sharks. Click here for details.

It’s a matter of pride, #OrangePride

Central South Africa’s pride have lifted the coveted Currie Cup trophy five times; and four of those occasions were over the past decade - their previous triumph, an emphatic 36–16 win over the Blue Bulls in the final played in Bloemfontein on 22 October 2016. 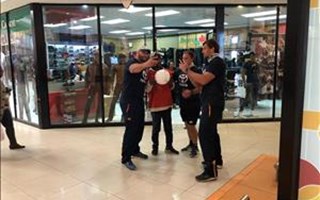