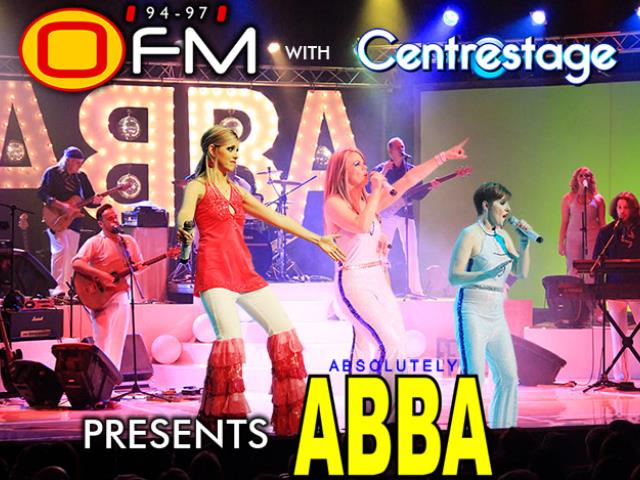 Abba mania is in the air once more as Centrestage reprises its perennial favourite feel-good tribute to the super swinging Swedes from Stockholm - Absolutely Abba!

This show appeals to new generations of fans, who were not yet born in the heyday of Abba.

The evergreen Abba songbook includes hits such as Waterloo, Super Trooper, Chiquitita, Mama Mia, Fernando, SOS, Voulez Vouz and Dancing Queen, amongst other songs which have stamped themselves permanently into the psyche of both young and old.

Brand new additions made popular again by the movies comprise of As Good As New, If it Wasn’t for the Nights, Our Last Summer and Hole in Your Soul, whilst Does Your Mother Know, Take A Chance on Me and Rock Me make for popular lighter moments, contrasted by the big Abba ballads such as The Winner Takes It All, Thank You for the Music, I Have A Dream and Andante Andante.

The band promises to recreate the real ABBA sound - no backing tracks whatsoever - and entertainment in dollops is expected in the usual Centrestage style!

Caron Strydom and Tara-Jane Stern will front the band, with Heidi Jansen and Kerry-Lee Jeffrey joining them on backing vocals.