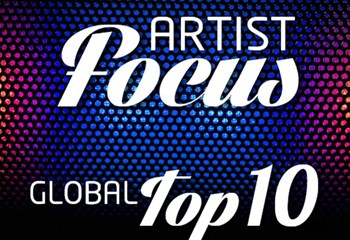 Days before the release of her new album, ‘Lover’, Taylor has dropped a remix of ‘You Need To Calm Down’ by Clean Bandit.

‘You Need To Calm Down’ was released in June, and swiftly made headlines for its pointed lyrics that addressed keyboard warriors and LGBTQ+ Pride. A cameo-heavy music video, which also marked Swift’s official reconciliation with Katy Perry, came shortly after.

‘Lover’, Taylor’s seventh studio album, arrives this Friday ( 23 August 2019). It also features lead single ‘ME!’ featuring Brendon Urie of Panic! at the Disco. According to the track-list Swift revealed last week, the album is 18 tracks long.

3 days after the release of ‘Lover’, Swift will take the stage at the MTV Video Music Awards 2019. It’ll be her first performance at the awards ceremony since 2015. 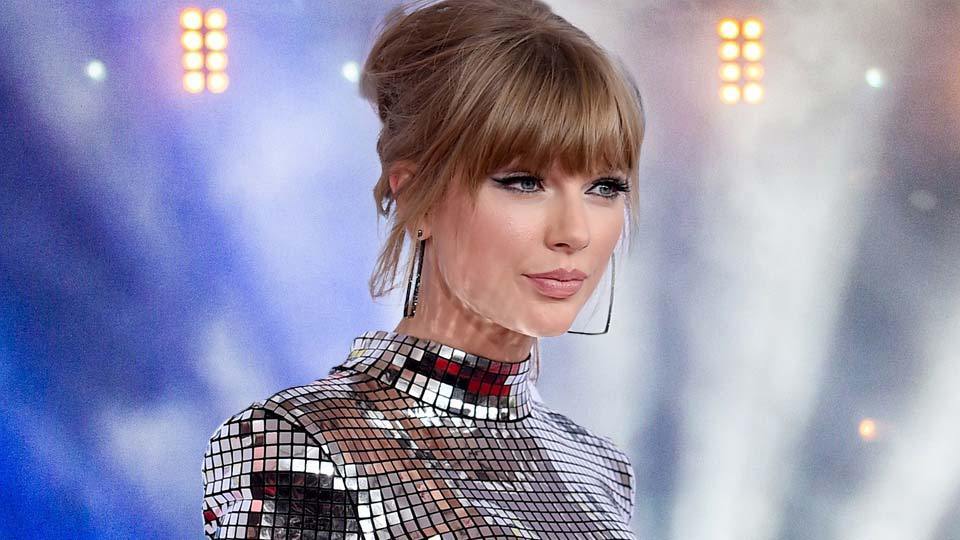