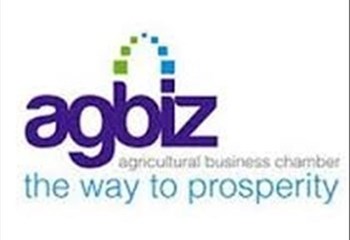 As per usual on a Tuesday, Wandile Sihlobo, Chief Economist at the Agricultural Business Chamber of South Africa, Agbiz, provides a weekly insert on South African agricultural markets.

Drought and biosecurity, specifically foot-and-mouth disease and African swine fever, largely caused the underperformance of South Africa’s agricultural sector in 2019. This was through lower agricultural output because of drought, and subdued trade activity because of a ban on the exports of animal products following the outbreak of foot-and-mouth disease. The areas currently experiencing drought are mainly the Eastern Cape, Northern Cape, North West, Limpopo and parts of the Free State. Another important factor is that even for those areas that currently have sufficient soil moisture, the rain arrived later than normal. He says this meant that summer crop plantings were also delayed across the country. Fortunately, plantings have now been completed in Limpopo, Mpumalanga and KwaZulu-Natal. The feedback from various farmers in these regions suggests that the intended area for summer crops was successfully planted.

He says the foot-and-mouth disease outbreak, which was reported at the end of 2019 for the second time last year, remains a key challenge in the country and the effects of it are the ban of exports of animal products. The South African government and private sector participants will, however, be engaging in the coming weeks to find a workable solution to this challenge. At this point, the government has placed a ban on auctions in the country as a way to limit livestock movement.